Find out more about The Greek Summer School and the people who teach and run the courses.

About the greek summer school

The first JACT Greek Summer School was in 1968, in Bedford College, in Regent’s Park, London. For the next seventeen years, until 1985, it was at Dean Close School in Cheltenham, and since then it has been at Bryanston School in Blandford Forum, Dorset. After 52 consecutive years, the COVID-19 pandemic meant there was no summer school in 2020, so 2023 sees the 55th JACT Greek Summer School.

In the mid-1960s, Classics in general and Greek in particular were endangered subjects. The mission and inspiration of the summer school have always been to support and enhance the teaching and learning of ancient Greek in UK schools and universities, at all levels from absolute scratch to post- A Level, and especially to give access to the Greek language to those from schools where it exists precariously or not at all. The declining fortune of Greek in secondary schools has meant that the large majority of summer school students have always been from independent schools, but significant and growing numbers come from state schools. An impressive number of established Classics teachers in schools and universities, and an appreciable proportion of summer school tutors, began Greek at the summer school. 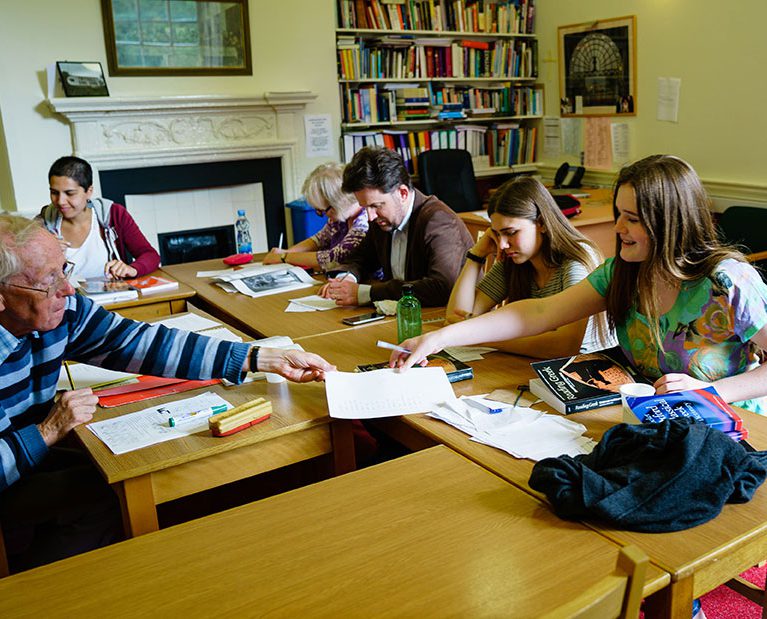 In overall size, the summer school has grown and grown, from 52 students and six tutors in 1968 to as many as 350 students and 45 tutors, in recent years. The tutors have always been a kaleidoscopic mix of school and university teachers, from newly graduated and qualified schoolteachers to senior professors of Greek from great universities. The students are similarly diverse, largely in the age-range 16-19 and from UK schools, but with increasing numbers of undergraduates, postgraduates and ‘mature’ students, and always with a small but significant leavening from overseas. With the aim of maximising the impact the summer has on the provision of Greek in schools, teachers wishing to offer Greek in their own schools have been welcomed onto the teachers course since 2017, combining language learning with opportunities to discuss teaching strategies and resources. 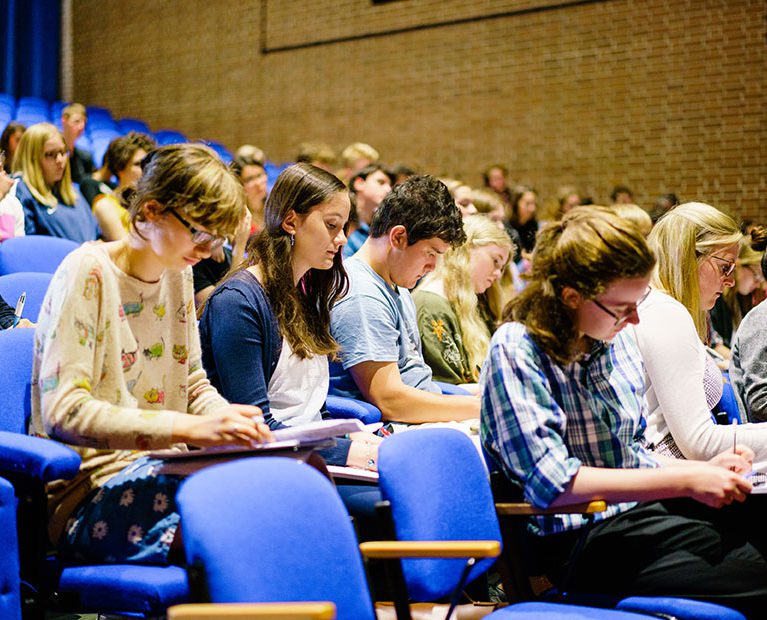 When you need a break from your Greek, the summer school offers opportunities to get involved with plays, music and a range of sporting activities. 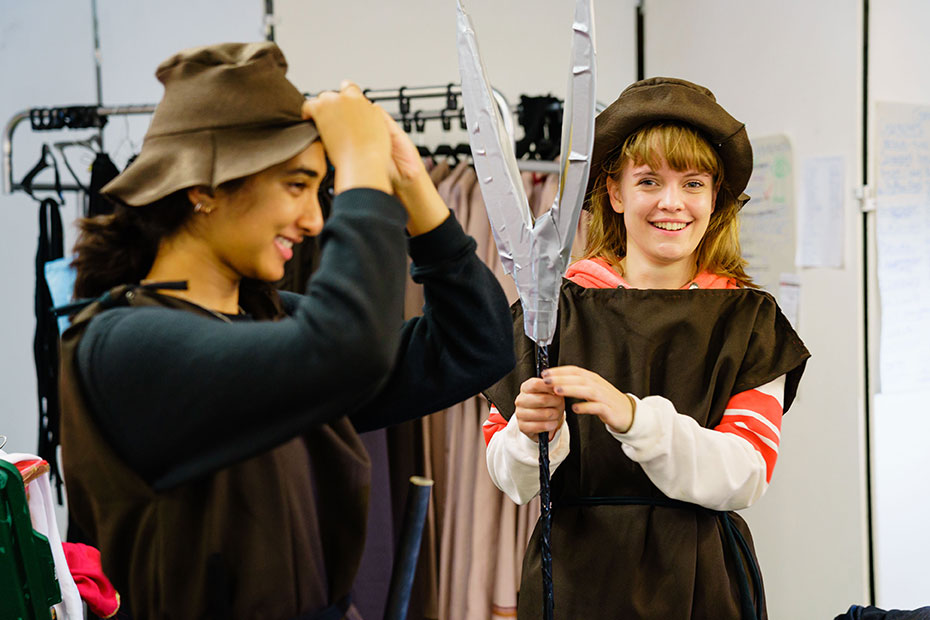 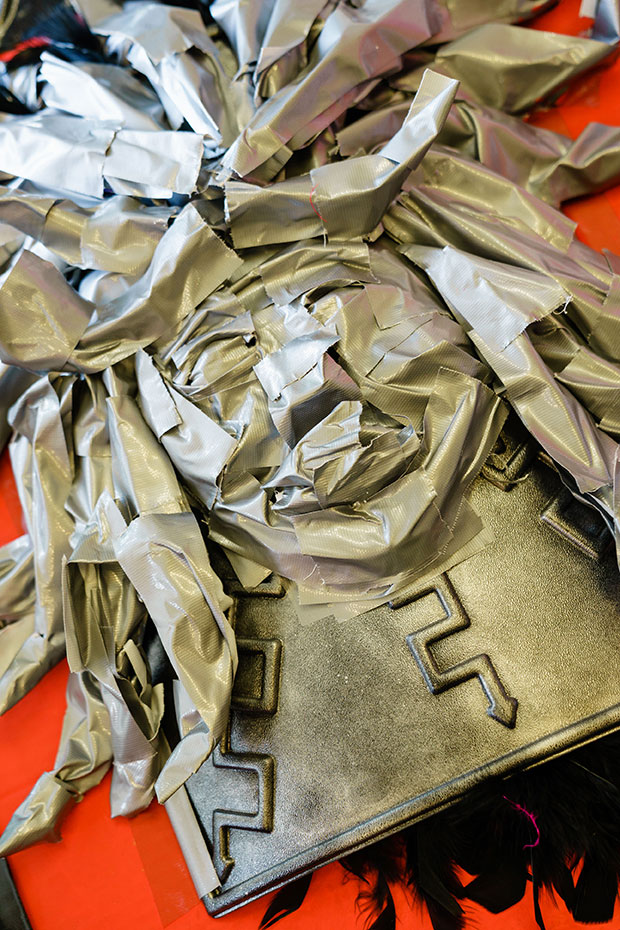 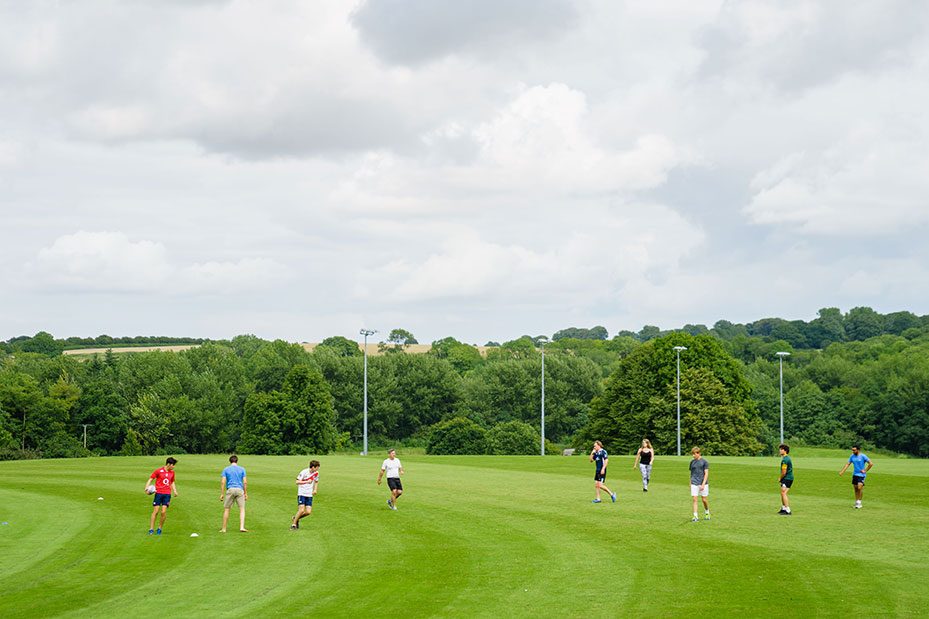 The summer school is steered by a management committee a dozen strong, with a permanent chair and committee secretary. Its practical operations each year are set up and run by a course secretary, a director, a director of studies, a treasurer, a matron, and a large support team. The summer school depends on its generous bursaries scheme and for keeping beginners’ groups small on donations from a goodly number of benefactors, institutional and private. These it very gratefully acknowledges. 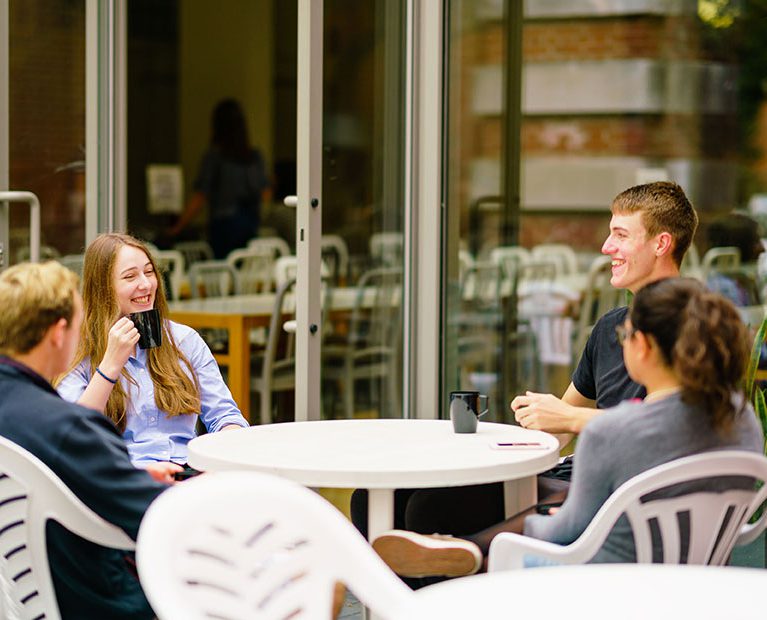 Tutors on the course are experienced teachers drawn from schools and universities across the UK and beyond.

Some have been coming for many years and some will be here for the first time this year, but all are dedicated to providing access to Greek. 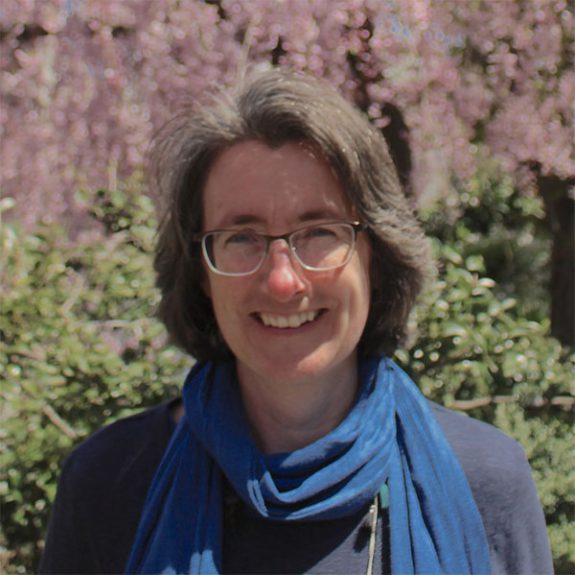 I first taught at the summer school in 1998 and since 2014 I have been Course Secretary, as well as a tutor. This involves handling the applications, accommodation and transport arrangements, and acting as a point of contact for the summer school throughout the year. I teach at Durham Johnston Comprehensive School in Durham, where most of my work is Latin, so I love surrounding myself with Greek for a fortnight each summer. 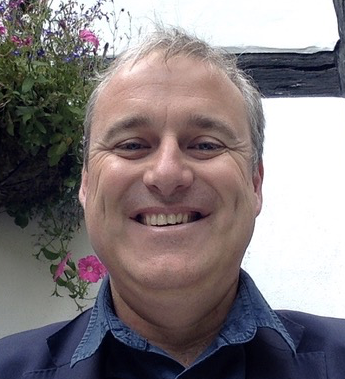 I have taught for most of the last 25 summers at the Greek Summer School, and each time I never fail to learn lots about all things Greek from students, fellow tutors and visiting lecturers. In the past I served for several years as Director of Studies, and am now Chair of the Management Committee. As my 'day job' for the last 18 years I have been Head of Classics at Abingdon School. 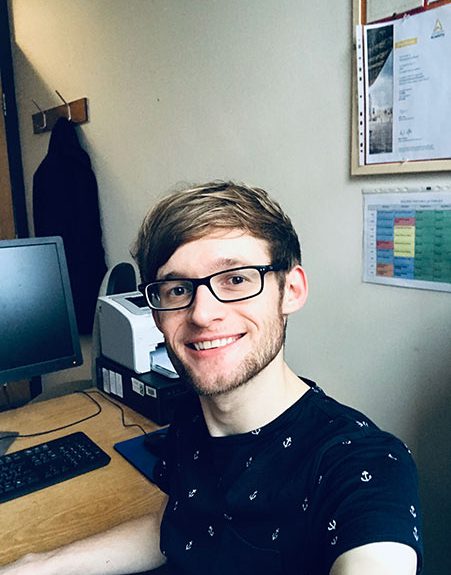 I am Lecturer in Roman History at the University of Kent. My favourite things to teach at Bryanston are ancient history-writing and comedy; be prepared to make costumes for one of the plays if you’re in my group! Outside of Bryanston my special interests are the political history of the Late Republic—on which I have just published my first monograph—and staying up too late playing strategy games. 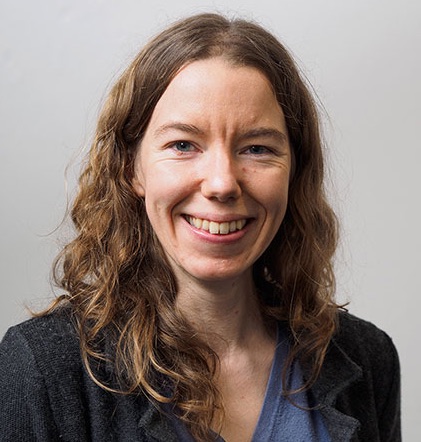 I first fell in love with Ancient Greek as a beginner at Bryanston, and since 2016 have been lucky enough to come back as a tutor; the rest of the time I lecture in Classics and Ancient History at Oxford University. It’s a huge privilege to spend two weeks immersed in Greek language, literature and culture with over 300 inspiring, talented learners and teachers in the beautiful surroundings of Bryanston, and I highly recommend it to students and colleagues alike! 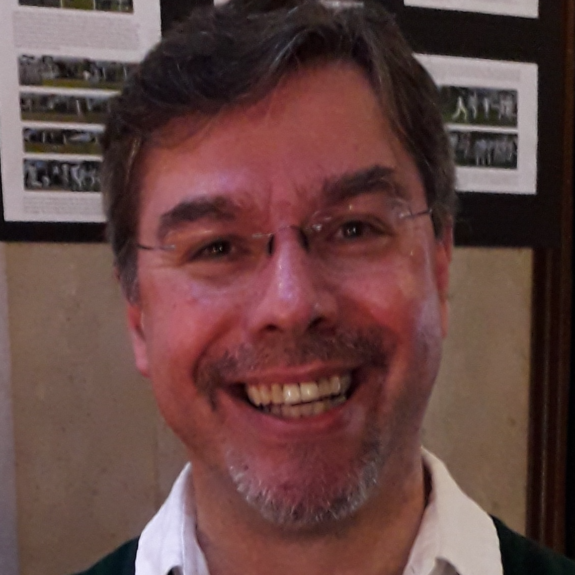 The Greek Summer School has been my sunny summer holiday home since 2004, when I first taught Greek Beginners there, leaving behind for a fortnight the dear green place that is Glasgow University and my duties as Senior Lecturer (now Professor) in Latin. It’s a great joy to return to the Summer School each year to make new friends, to learn and to teach Greek, to have fun watching (and taking part in) the Greek plays, and to profit from (and contribute to) the evening talks.

I have tutored at the summer school since 2015. I have a background in Philosophy and only moved into Classics after my undergraduate degree, showing that it is never too late to start learning Greek! I look forward to the summer school every year for its exciting and unique intellectual climate; it really does offer something for everyone. For the rest of the year, I teach Classics at Westminster School in London.

When the Joint Association of Classical Teachers (JACT) merged with the Classical Association in 2015, the JACT Summer Schools Trust (JSST) was formed to continue JACT’s work in providing summer schools. The Trust consists of four summer schools which collaborate to minimise administrative costs and maximise opportunities for discovering Classics.

The correspondence address for JSST is via the Secretary to the Trustees, Mrs Cathy Bothwell. Please use the contact page for the JACT Greek Summer School or email direct to [email protected] 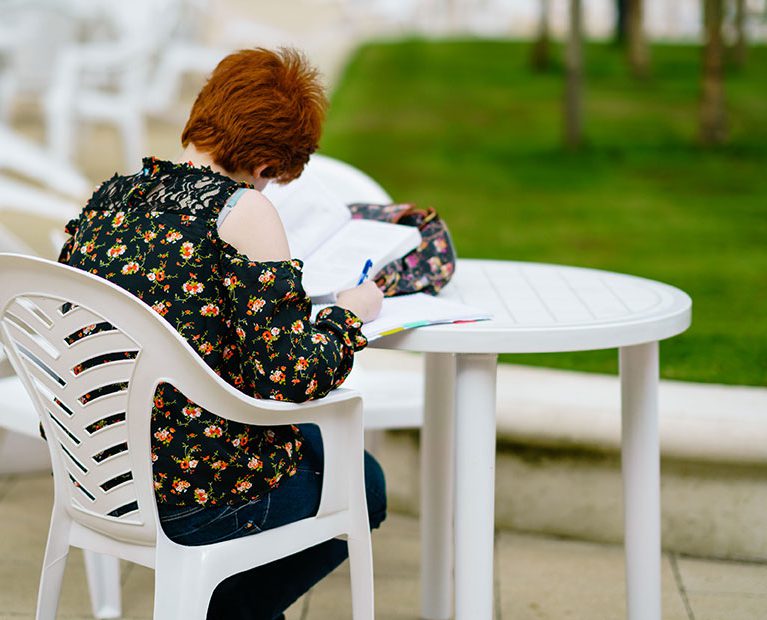 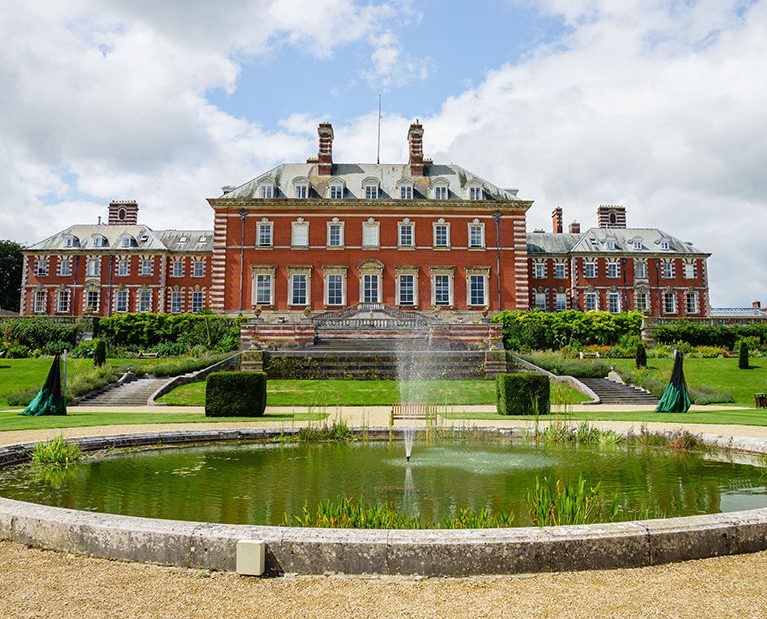 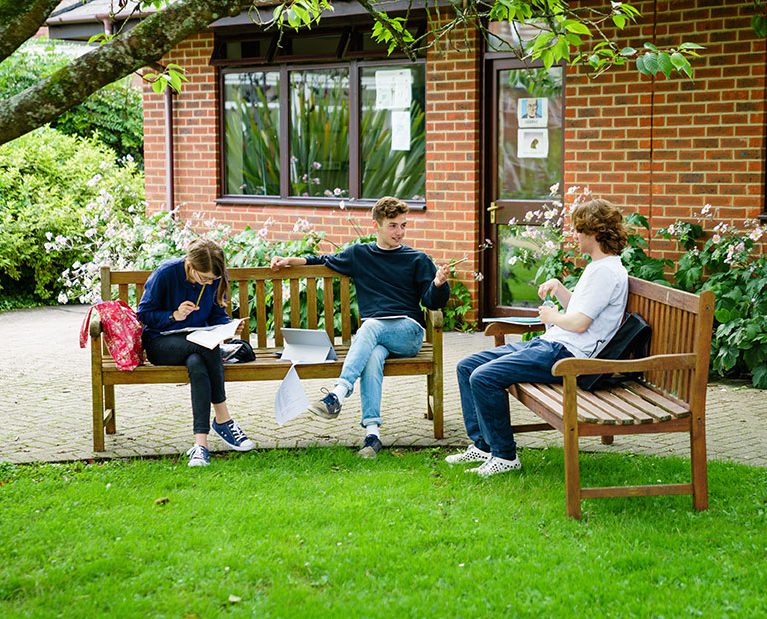